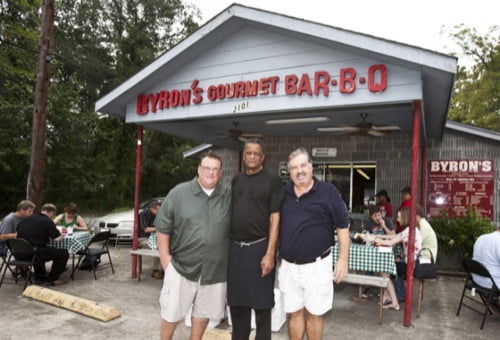 Houston “Where the Chefs Eat” Culinary Tours are offered by the Houston Convention and Visitor’s Bureau. 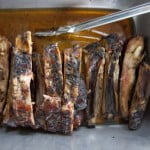 Underbelly’s Chef Chris Shepherd and Cookbook Author Robb Walsh team up to showcase the best—and culturally-inspired—BBQ Houston has to offer. Of course you’d expect a stop at a Houston barbecue joint for some East Texas style pork ribs and sliced brisket with barbecue sauce and all the pickles, onions and condiments to make savory sandwiches. 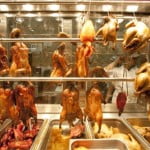 But have you tried the magnificent smoked duck and whole roasted pork with crunchy skin that found in the Chinese BBQ cases at stores and restaurants in Chinatown?

And when’s the last time you had Korean BBQ, the grilled bulgogi and short ribs lovingly prepared at hole-in-the-wall Korean restaurants? 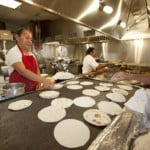